Five new officers were hired in October, although the net increase was four because one retired.

Joseph Jacobs has been hired as chief deputy coroner, at $23.85 per hour, the report says. The position became vacant when Dennis Dobinick retired in August.

Pedri also addressed feedback he’s heard about the coroner’s inability to perform autopsies. He said a forensic pathologist must perform autopsies, and he does not believe the county could find one willing to serve as full-time coroner for the $63,000 compensation.

The county has been contracting out autopsies since the October 2005 death of George Hudock, a doctor and pathologist who had served as the county’s elected coroner since 1969, officials said.

Each autopsy costs the county around $2,500, and the office sought 43 autopsies this year to date for approximately $107,500.

Ali Bonomo was hired as a treasurer’s office clerk at $12.75 per hour, and there are two new deputy sheriffs at $15.36 per hour — Christopher Davish and Anderson Glaude.

In addition to new coroner Hacken, who most recently worked as a county prison captain, several employees changed positions in October.

County council will meet at 5 p.m. Monday at the county courthouse on River Street in Wilkes-Barre, starting with a special voting session to approve a resolution opposing closure of the State Correctional Institution at Retreat, a state prison in Newport Township.

A review of the proposed district attorney and general government budgets will follow. A public budget hearing will then be held before council reviews the proposed human services budget. 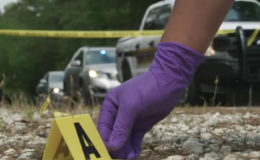 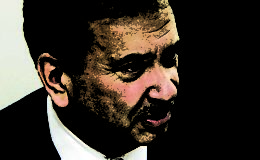