CLEVELAND (WJW) – After 25 years, a suspected child rapist has been arrested and charged, thanks to cutting-edge DNA technology that helped law enforcement find the suspect of a 1997 sexual assault of a 9-year-old boy.

Dennis Gribble, 72, was arraigned in Cuyahoga County Common Pleas Court, Tuesday on a rape charge.  His bond was set at $75,000 and he was placed on house arrest with GPS monitoring.

Why suspects in local violent crimes are home on house arrest

Cuyahoga County Prosecutor Michael O’Malley said Gribble is accused of sexually assaulting a 9-year-old boy on August 8, 1997.  The victim was walking around the woods near North Amber Drive and Plainfield Avenue in Brooklyn when he was approached and then assaulted by Gribble, O’Malley said.

Prosecutors say the victim is relieved the suspect has finally been arrested.

“I would like to thank our Genetic Operations Linking DNA Unit, our G.O.L.D Unit,  and all of our agency partners that assisted in finally bringing justice to the victim,” O’Malley said.

He added he also wanted to thank the Ohio Bureau of Criminal Investigation DNA lab.

“We have never given up on this case,” said Mary Weston, G.O.L.D. Unit Supervisor.

The G.O.L.D. Unit was formed to conduct follow-up investigations and review DNA profiles to determine if they may be eligible for additional testing with new technology.  The Unit’s work includes the cold case sexual assault project, potential genealogical testing of cold case sexually motivated homicides, and continuing the Lawfully Owed DNA project.

So far, 29 DNA profiles of indicted rapists have been submitted and the Unit has solved five cases using genealogy.

What it will take to solve Cory Barron’s mysterious death: I-Team

Prosecutors say Gribble had prior convictions of assaulting children.

The FOX 8 I-Team is gathering more details on this developing story.

Copyright 2022 Nexstar Media Inc. All rights reserved. This material may not be published, broadcast, rewritten, or redistributed. 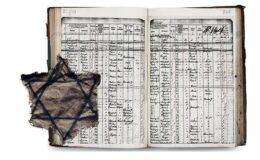 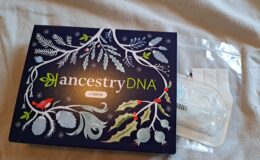 DNA testing: A drop of my saliva can tell whether I like coffee or not  Metro.co.uk 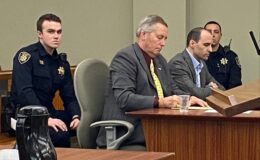 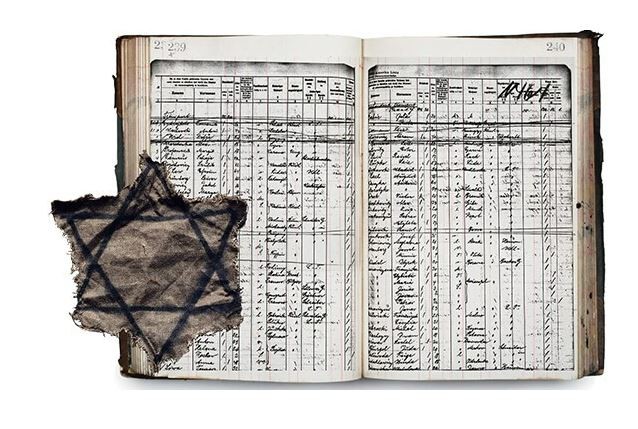 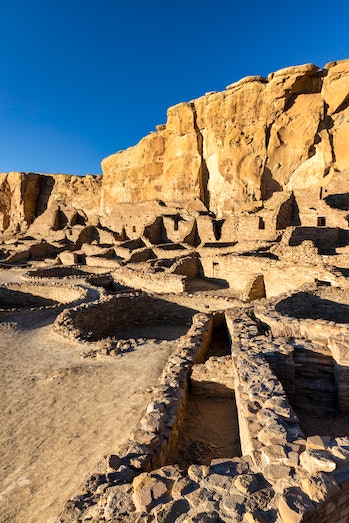 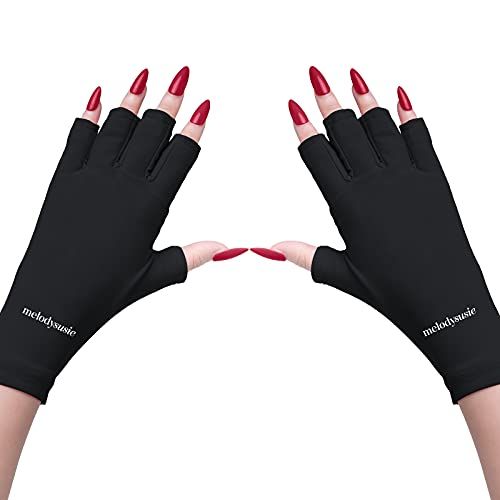 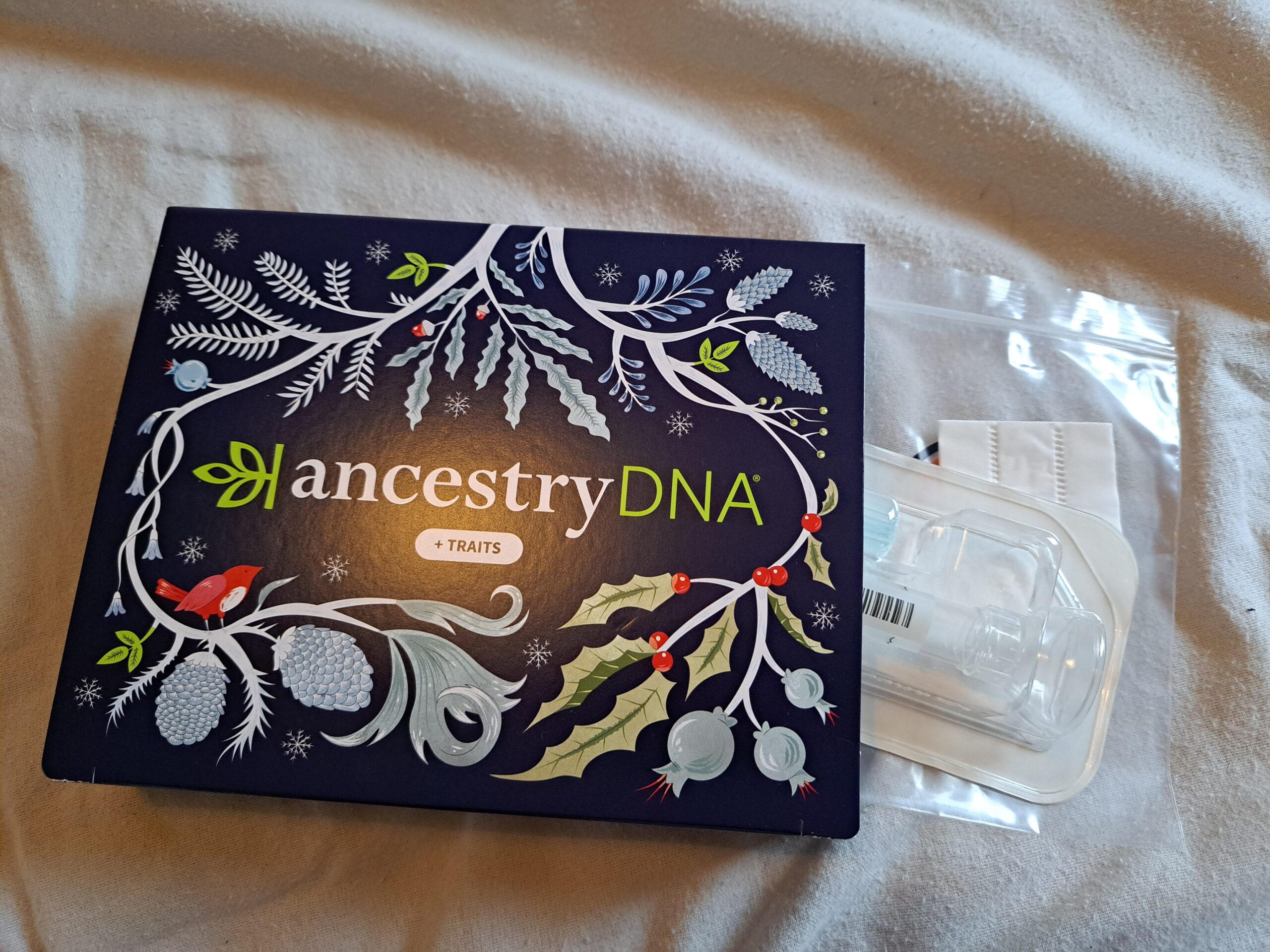 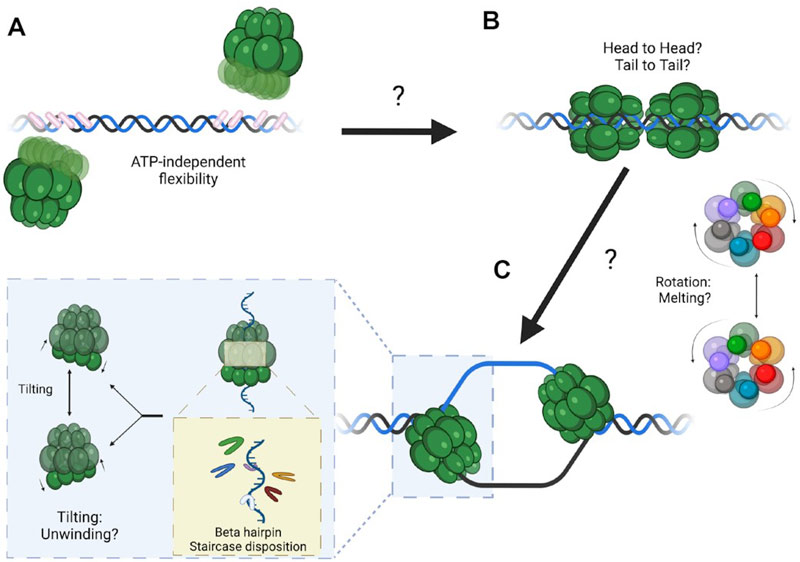 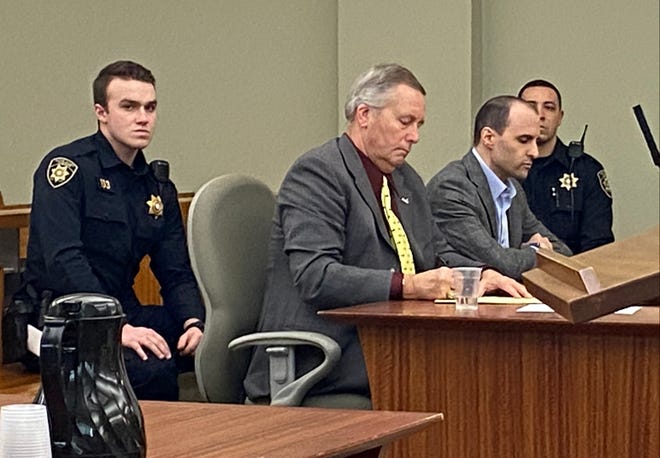 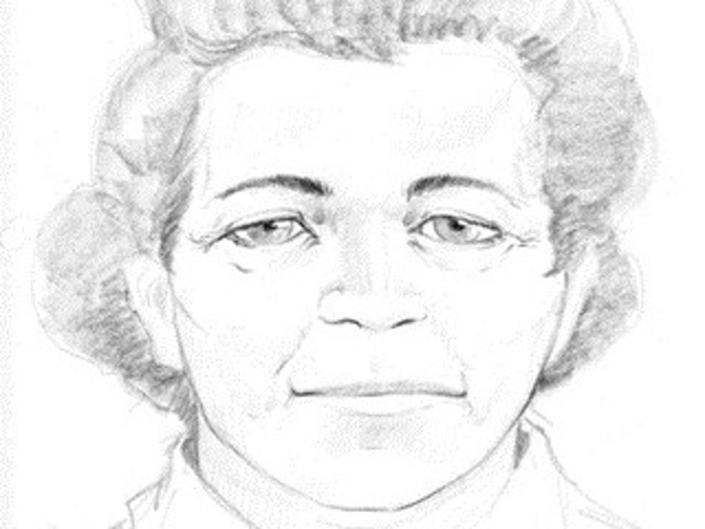 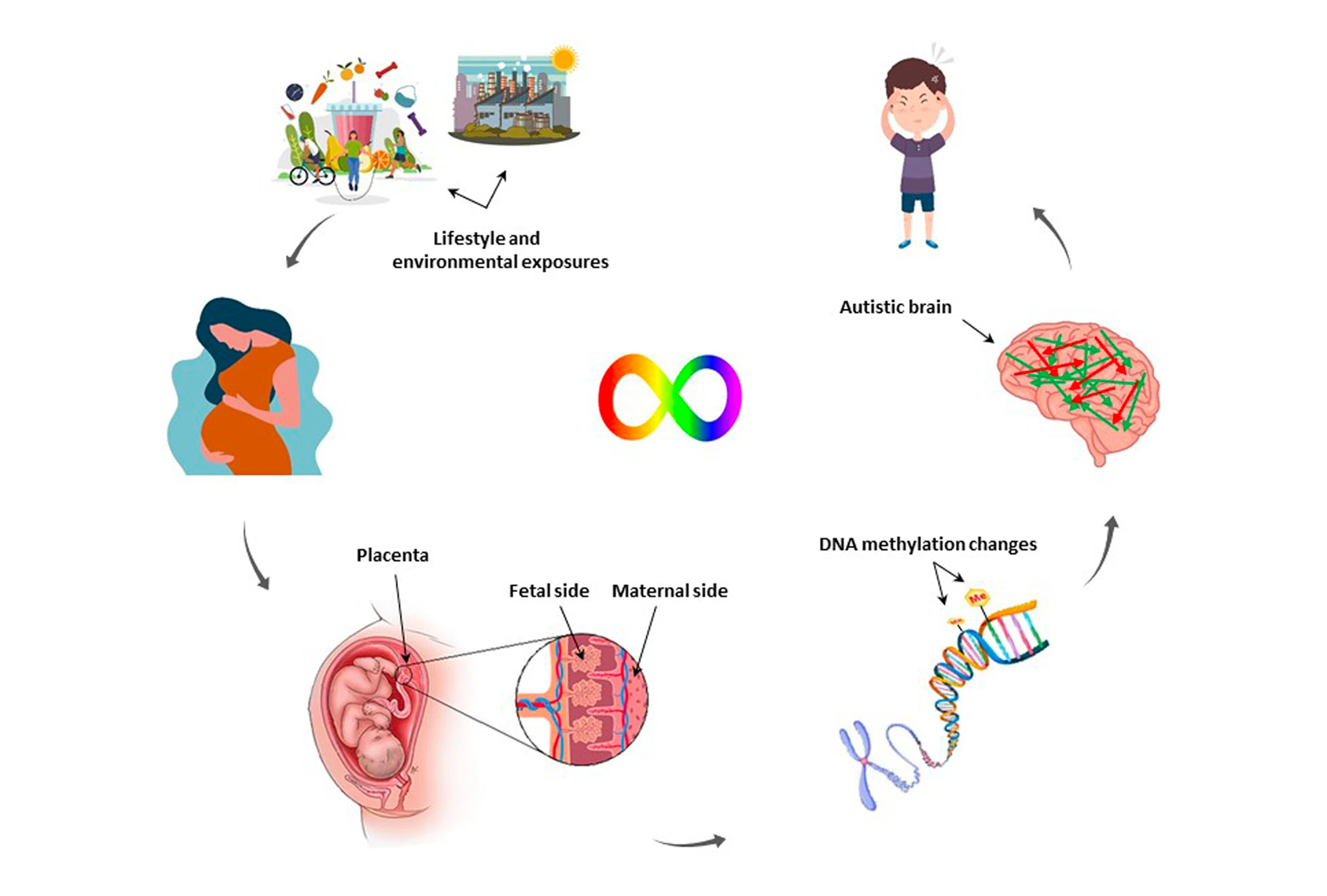 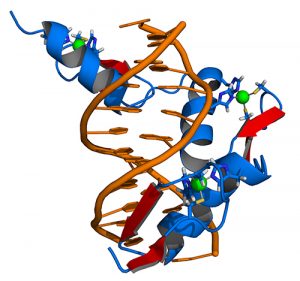