In praise of research in fundamental biology – Nature.com

How did eukaryotic life — the domain that includes humans — evolve? A decade or so ago, this was the question occupying Thijs Ettema and his colleagues. They found the answer in the genomes of previously undiscovered microorganisms collected from deep in the Atlantic Ocean1. Lurking in those sequences were hallmarks of cells from two different types of organism — archaea and eukaryotes. The former describes a group of single-celled organisms that lack a nucleus; the latter, organisms whose cells contain a membrane-bounded nucleus and other organelles. Ettema, now at Wageningen University & Research in the Netherlands, and his colleagues were surprised to find microbes that combined characteristics of both cell types.

Microbes that forge a living in the hot waters surrounding undersea vents also have uses in the laboratory. They have yielded a host of hardy enzymes. These are stable at high temperatures and resistant to degradation, and have become staples in molecular biology labs and biotechnology companies worldwide. Each newly identified microbe found thriving in extreme environments offers a fresh opportunity to discover more enzymes — but this was not Ettema’s goal.

When researchers report fundamental discoveries, their papers frequently include a sentence or more about the potential applications of their work. This is often a condition of certain types of grant. But even when it isn’t, there’s an expectation among funders (and journals, too) that fundamental science will lead to practical applications, be they in the clinic, in business or in society more broadly.

The life of archaea

It’s true that basic discoveries about cell division in yeast2, for example, could eventually contribute to new cancer treatments, or that a rudimentary microbial immune system3 might provide the foundation for a genome-editing tool. (Both of these have come to pass.) But if there is a line between fundamental science and applications, it’s unlikely to be straight. Instead, it will probably resemble a drawing of a maze, with plenty of circles, U-turns and dead ends. Ettema says he never felt tempted to predict an application for his microbes — which were eventually named Asgard archaea — because it would only have been a distraction. “I think they are just fascinating organisms that can tell us something about a very important question we always ask ourselves,” he says. “Where do we come from?”

It’s not that there’s any real question that fundamental science has a wider impact. One 2018 study4 found that a US$10-million boost in funding from the US National Institutes of Health (NIH) resulted in more private-sector patents that cite NIH work, says study co-author Pierre Azoulay, who researches innovation at the Massachusetts Institute of Technology in Cambridge.

Some fundamental research represents a landmark in its field. Take four papers published in September5–8 describing the isolation of fossil fishes from the Silurian period, more than 400 million years ago. Often, only fragments of such fossils are uncovered, but these were more intact and provided researchers with a more complete picture of the early evolution of jawed vertebrates.

Fundamental discoveries can also form unexpected turning points. In 2020, a team made a detailed study of more than 20 transcription factors — proteins that can bind to DNA and switch genes on. One might expect any distortion in the usual DNA-binding site of a particular transcription factor to negatively affect how well the protein binds to the DNA. However, the researchers found that such distortions sometimes improve DNA–protein binding9, and, in the process, provide insight into the energetics of interactions between proteins and DNA. It cannot be stressed enough that fundamental science takes time and patience. In 2020, five years after Ettema and his colleagues reported their discovery of Asgard archaea through sequencing the DNA in seawater, a separate group of researchers who had collected undersea samples near Japan revealed that they had become the first to grow such microbes in culture10.

But it had taken a full 10 years — starting in 2006 — for that team to grow the Asgard archaea to sufficient quantities to study them, meaning that the researchers started their cultures before the microbes had even been identified. In fact, the scientists had been looking for ways to isolate previously uncultivated deep-sea microbes, to explore the unknown. They painstakingly nurtured their cultures for years — many deep-sea microbes are accustomed to harsh conditions and scarce nutrients, and grow at a painfully slow rate — waiting to see what they would find.

Nature has been publishing curiosity-driven research for more than 150 years, and readers will not need convincing of the work’s value. But we implore colleagues in the wider science ecosystem — the policymakers and those in science-funding agencies who expect to see direct benefits of research investments — to resist the temptation to push for quick returns. We appreciate that pressure to do so will only grow as countries confront economic recession and cost-of-living crises. But, wherever possible, this pressure needs to be resisted. Basic research must be allowed to thrive. 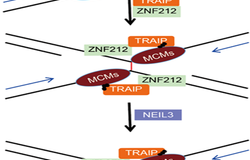 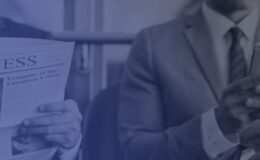 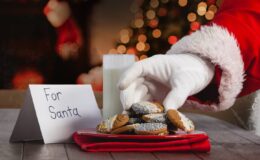 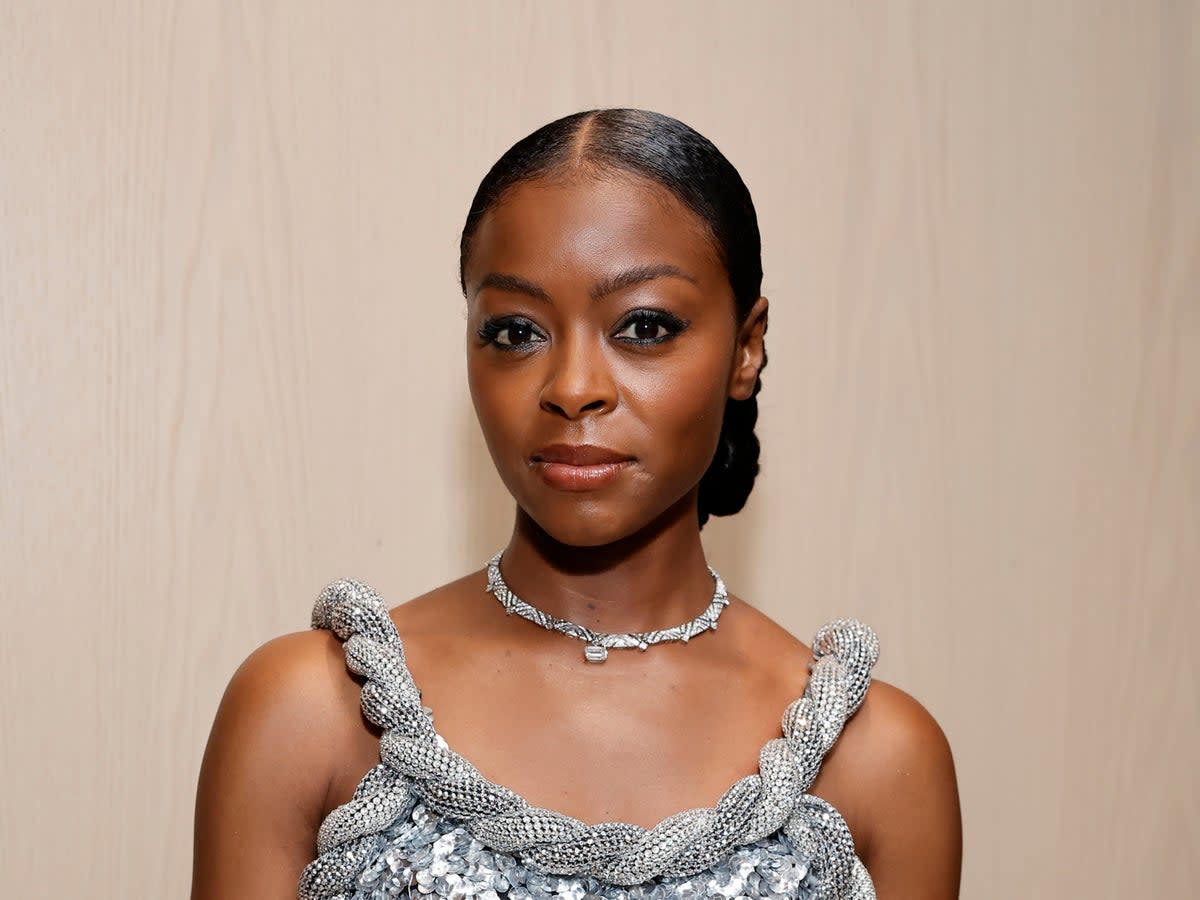 ‘Grief sits in the body. The body keeps score’: Danielle Deadwyler on playing the mother of Emmett Till and how the murder of Black people ‘has persisted’ – AOL 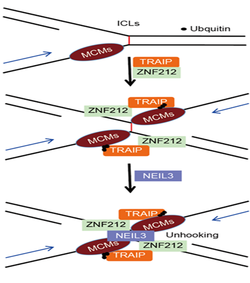 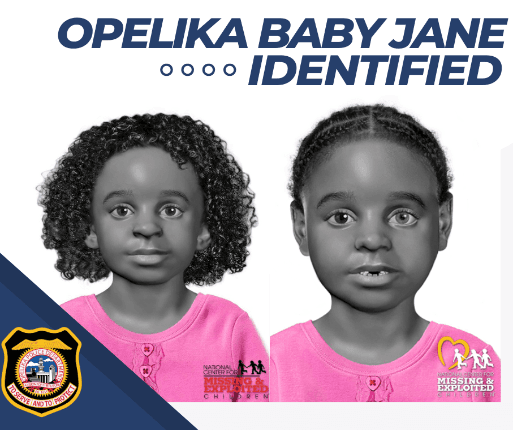 Her Name Is Amore | The Observer – Opelika Observer 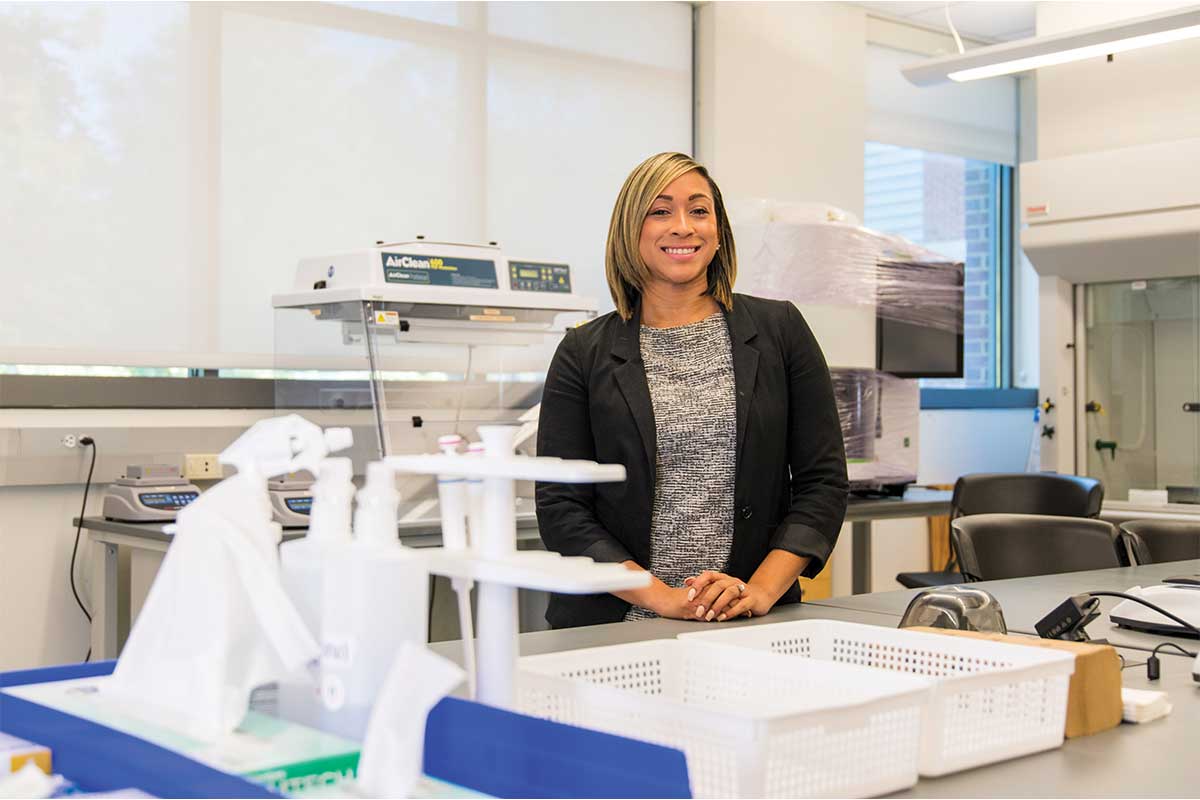 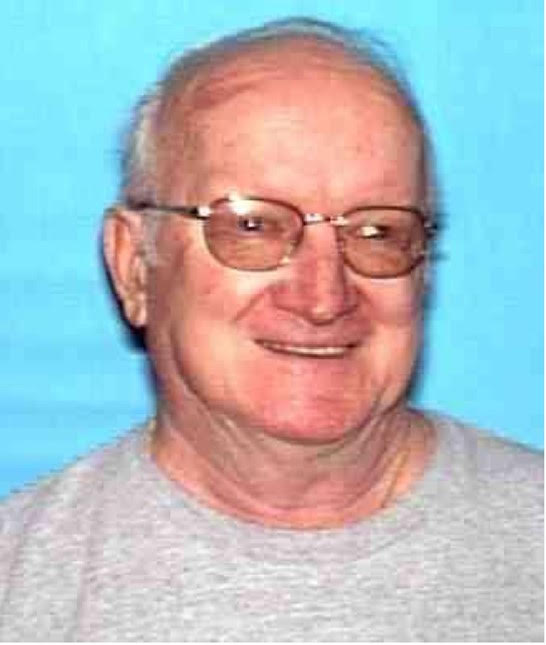 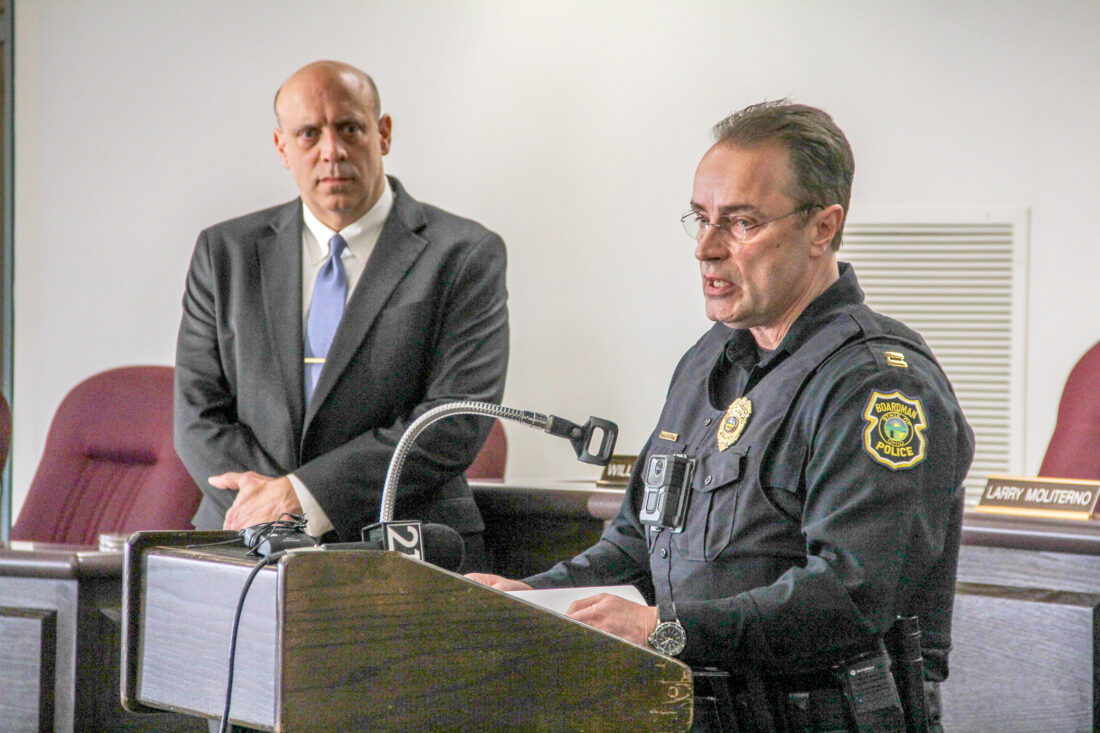 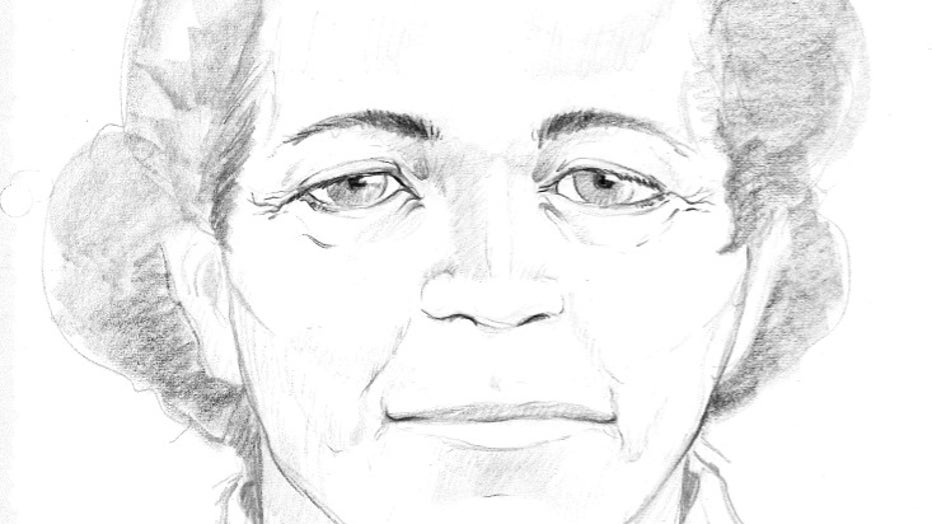 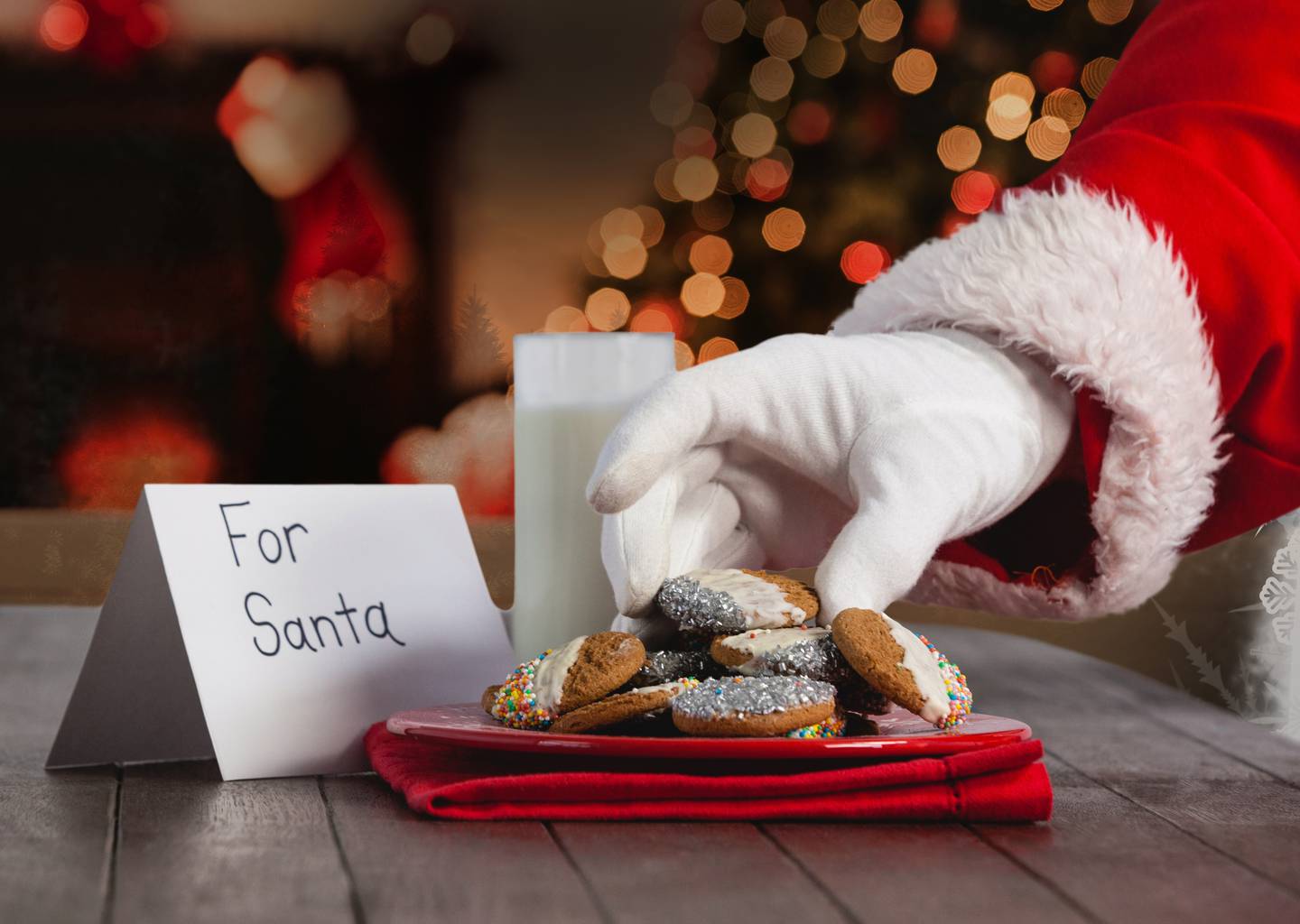 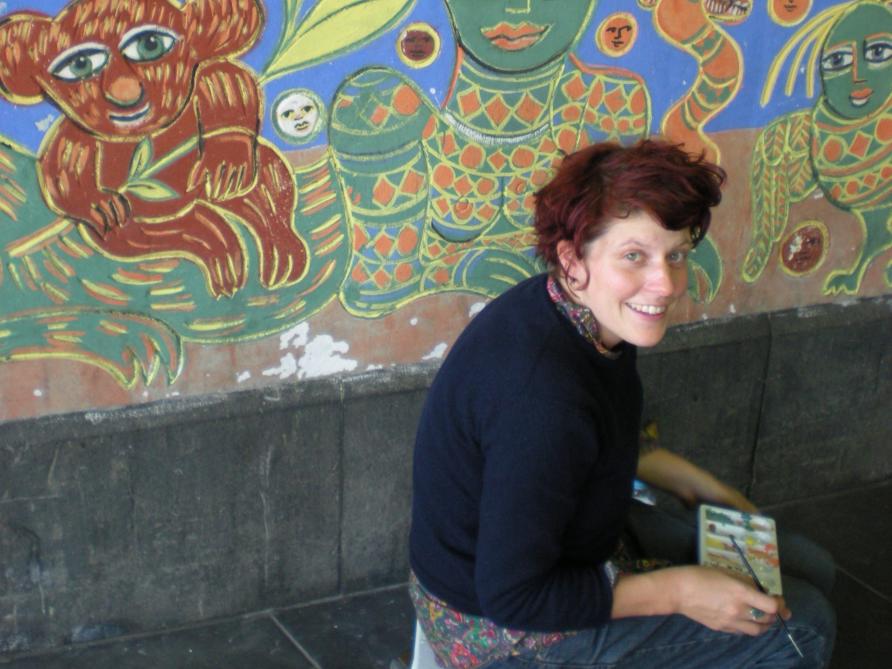 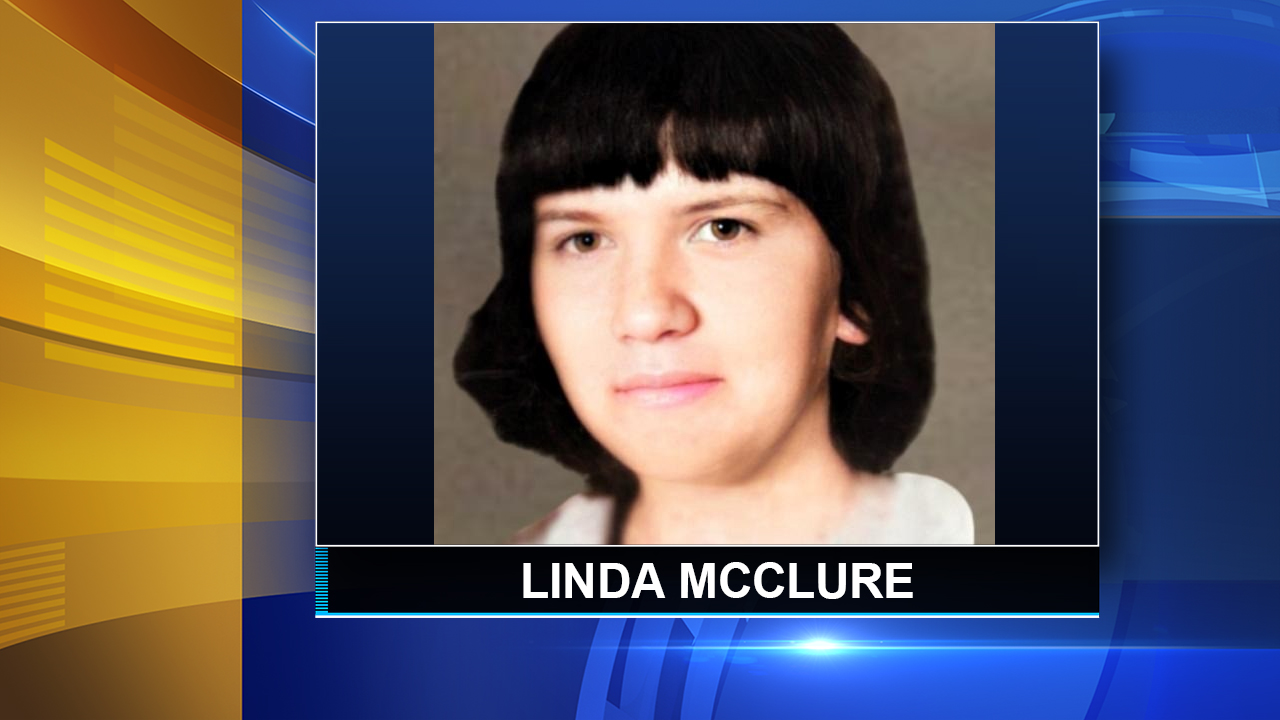