Stane was already in police custody for a series of sexual assaults from 1999 to 2002. He pleaded not guilty to the charges against him and was denied bail. Police say at least seven of those assault cases were “extremely similar” to the one they have linked to Dorian’s murder.

According to reports, Stane would allegedly hide his face with the hood of a sweatshirt and threaten young women with a handgun before sexually assaulting them.

With the help of genetic genealogy, DNA discovered during investigations was a match to evidence found at Dorian’s murder crime scene. The DNA was undoubtedly Nick Stane’s.

“Her father went to the residence, to her apartment…the father found his daughter, 22-year-old Debbie Dorian, bound, gagged and had been raped and was deceased, ” Police Chief Jerry Dyer explained. 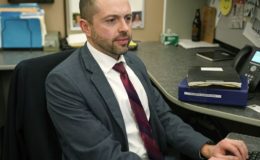 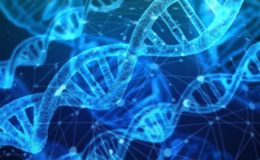 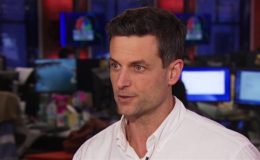