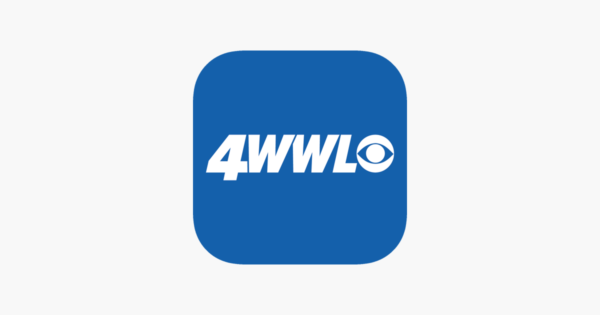 MYRTLE BEACH, S.C. — A cold-case slaying in South Carolina has been closed, as police believe the killer died in a Louisiana jail more than a decade ago.

Shawn Marie Neal, 23, was found strangled in her North Myrtle Beach condo on June 2, 1996. The investigation went cold and police made no arrests.

DNA in the case was tested and was a match to Ronald Lee Moore, a convicted serial burglar from Baltimore County, Maryland, North Myrtle Beach police told news outlets Wednesday.

In 2014, the popular podcast “Serial” had named Moore as a possible suspect in the 1999 murder of Hae Min Lee in Baltimore. Moore had left prison days before Lee’s death and his crimes were similar to Lee’s killing. But DNA evidence was tested in Lee’s case in 2018 didn’t match either that of Moore or the man convicted in her death, Adnan Syed, The Baltimore Sun reported.

Detectives reopened the case of Neal’s death in November 2017 and took DNA evidence from towels and a mattress spread found in the condo. The DNA was tested in the national database and it matched Moore.

Authorities said Moore had no ties in North Myrtle Beach but did visit friends in Louisiana. Investigators said it’s possible Moore traveled through the area from Maryland to Louisiana.

Moore was a named suspect in a series of burglaries, unsolved sexual assaults and homicide cases in Maryland in 1999, police said.

Moore died in 2008 while he was jailed on unrelated charges in Louisiana, North Myrtle Beach police said.

► Get breaking news from your neighborhood delivered directly to you by downloading the new FREE WWL-TV News app now in the IOS App Store or Google Play.