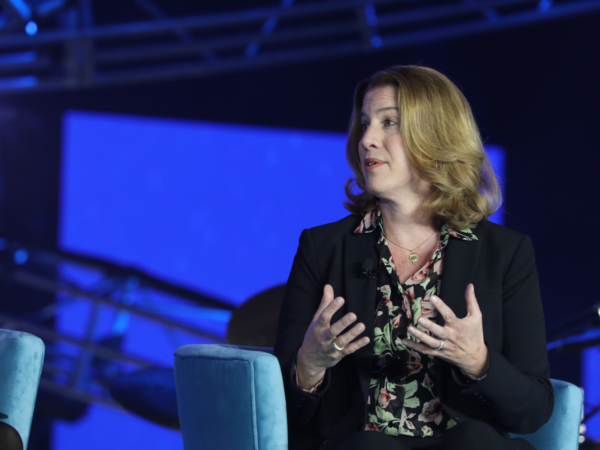 The DNA-testing fad is ending, and it’s hitting one of the biggest players in the space hard.

On Wednesday, Ancestry CEO Margo Georgiadis wrote in a blog post that the company is laying off 6% of its 1,700-person workforce, or roughly 100 employees. In the post, Georgiadis cited the slowdown in the consumer genetics market as the reason, noting that the market is at an “inflection point,” and most early adopters have already taken one of the tests.

The layoffs come just weeks after rival 23andMe also laid off 100 employees, representing about 14% of its staff.

“Over the last 18 months, we have seen a slowdown in consumer demand across the entire DNA category,” Georgiadis wrote in the post. “Future growth will require a continued focus on building consumer trust and innovative new offerings that deliver even greater value to people.”

CNBC reported on the Ancestry layoffs earlier on Wednesday.

Read more: The DNA-testing ‘fad’ is over, and one company just halted operations. The CEOs of Ancestry and 23andMe reveal how they’re fighting back.

Over the past few years, genetic tests have grown in popularity. That’s helped consumer genetics companies like 23andMe grow to 10 million users who’ve shipped off their spit with the hopes of learning more about their family trees, genetic traits, or even some health information.

Along the way, there have been been flags raised about ethics and privacy, along with a slew of tough questions about identity and family.

Still, for years, it seemed like interest in genetic testing was only increasing. But in 2019, the companies started to run into a slowdown.

The first warning was raised by Illumina, the company that makes all the tech that’s used to read info about your genes. On an earnings call in July, the company noted “softness” in the market.

Never miss out on healthcare news. Subscribe to Dispensed, our weekly newsletter on pharma, biotech, and healthcare.

And in December, Veritas Genetics, a company that provides whole-genome sequencing for $600, said it had suspended its US operations, citing issues raising additional funding.

The layoffs at Ancestry come just months after the company unveiled its Ancestry Health tests, its first foray into the health market.

The science behind why police now believe they have the right suspect in Christine Jessop’s murder – CBC.ca

The science behind why police now believe they have the right suspect in Christine Jessop’s murder  CBC.ca

DNA on a boot: Trial opens in 1972 killing of Jody Loomis – The Daily Herald

DNA and RNA Sample Preparation Market Study Based on Growth, Opportunities, Constraints and Development Factors for Next 5 Years – PRnews Leader